From the first Berber inhabitants who are on the base of the traditional moroccan food with simple dishes as tagine or the harira; to Arabs which developed the taste of spices, the Moroccan cuisine does not stop growing rich in the contact of the various populations which settle down in Morocco. Its most famous dishes are the pastilla, the couscous or the tanjia and their variants are infinite. What of better than to taste such dishes on the rooftop terrace of a riad in the heart of the Medina... We selected for you guesthouses offering the best culinary discovery of Morocco. 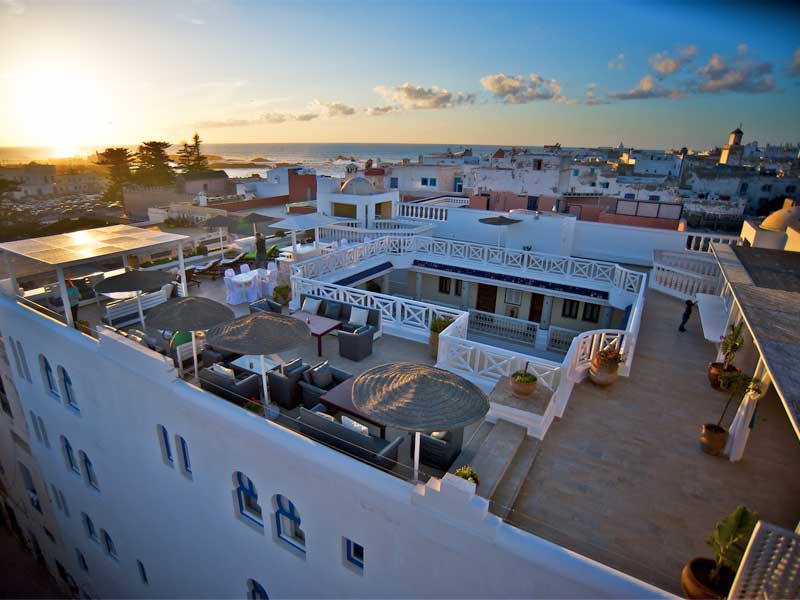 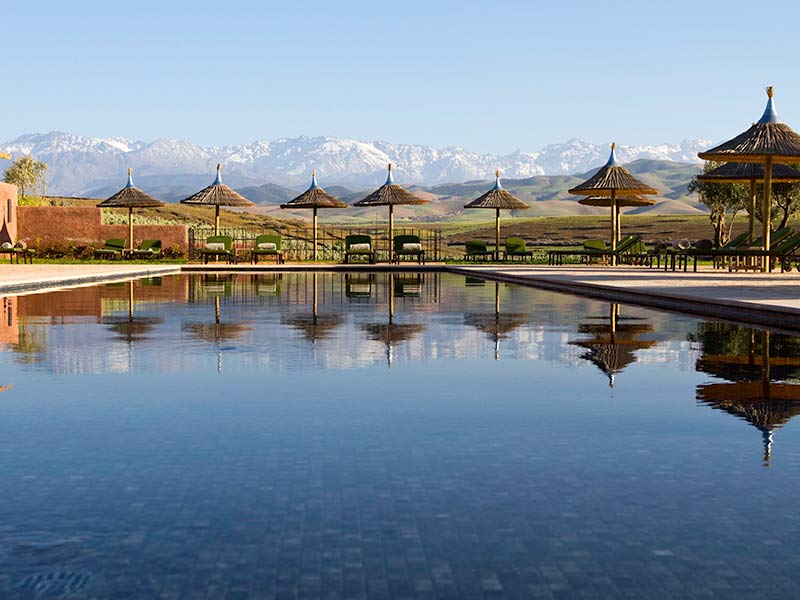 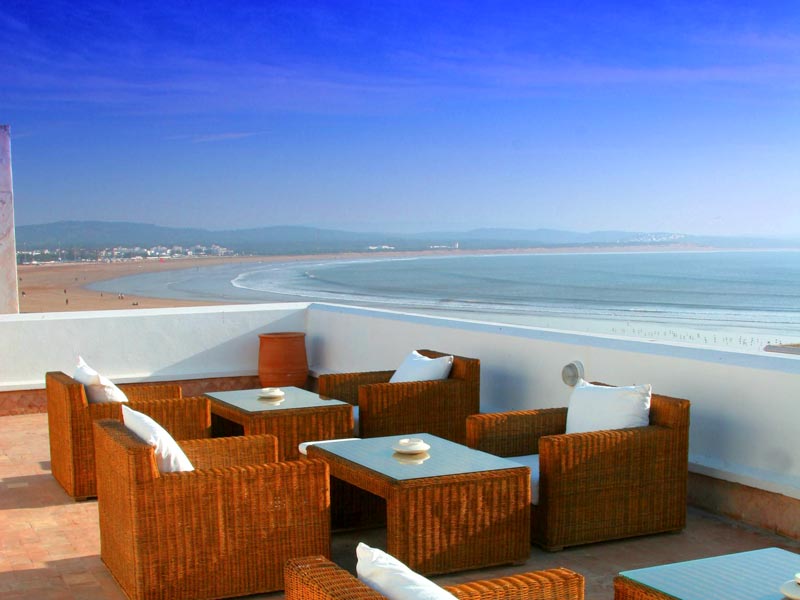 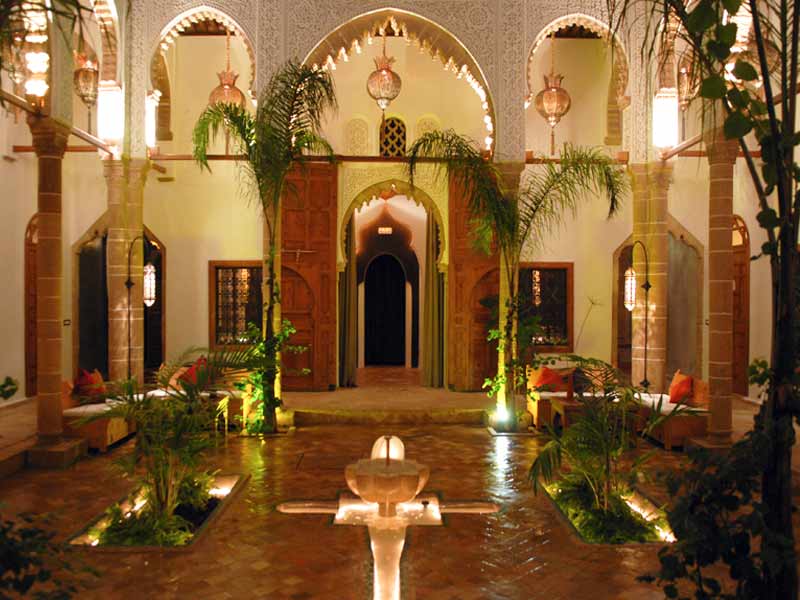 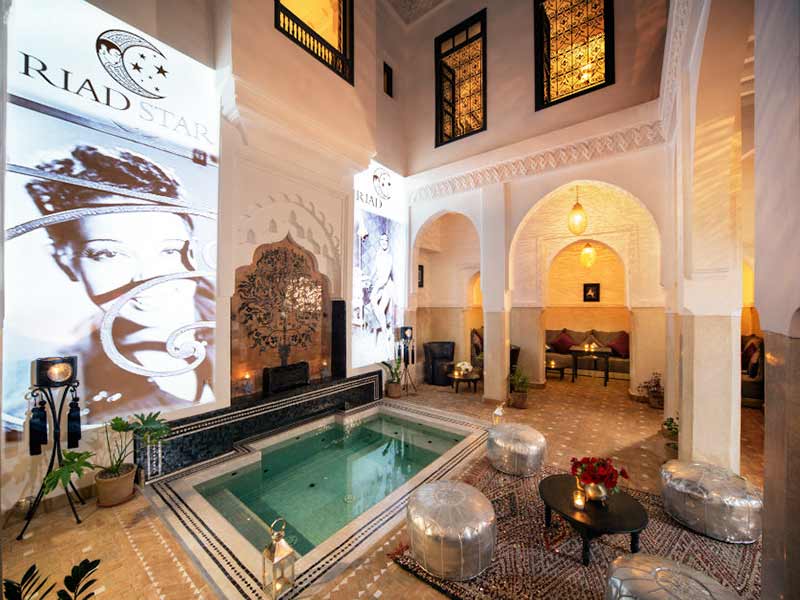 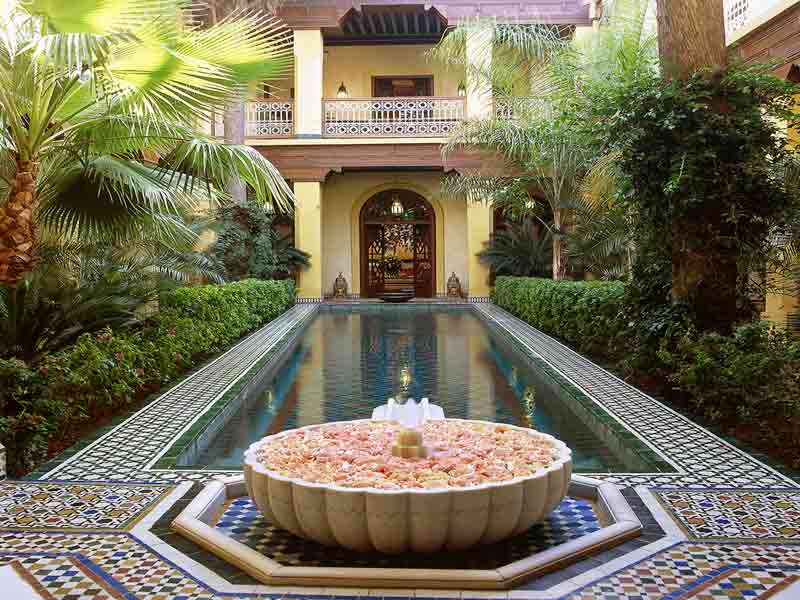 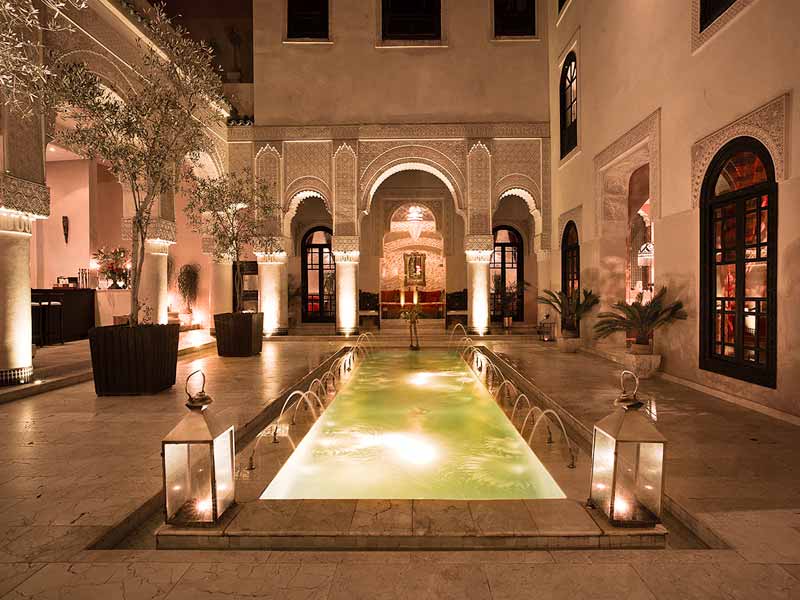 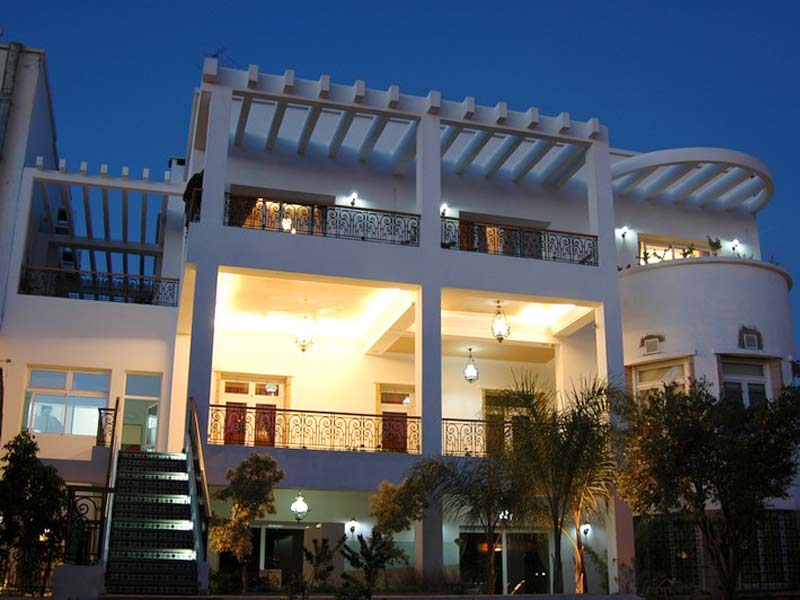 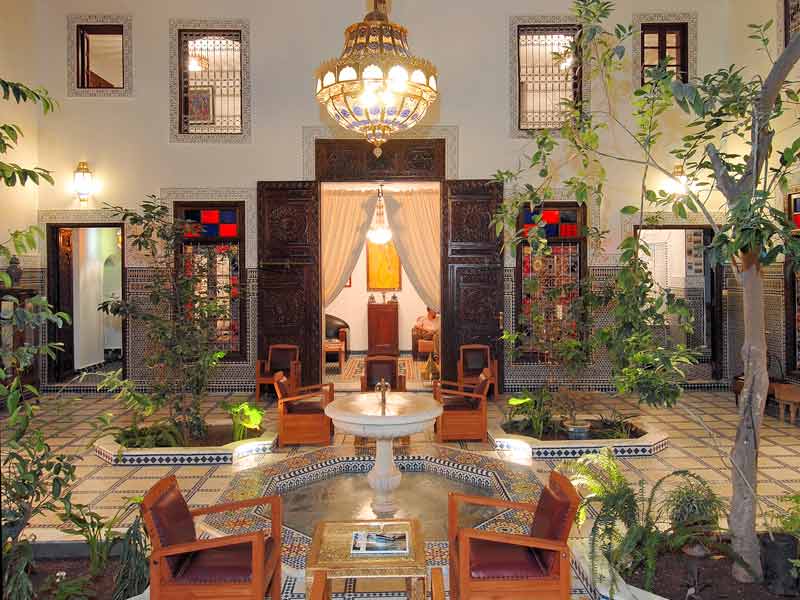 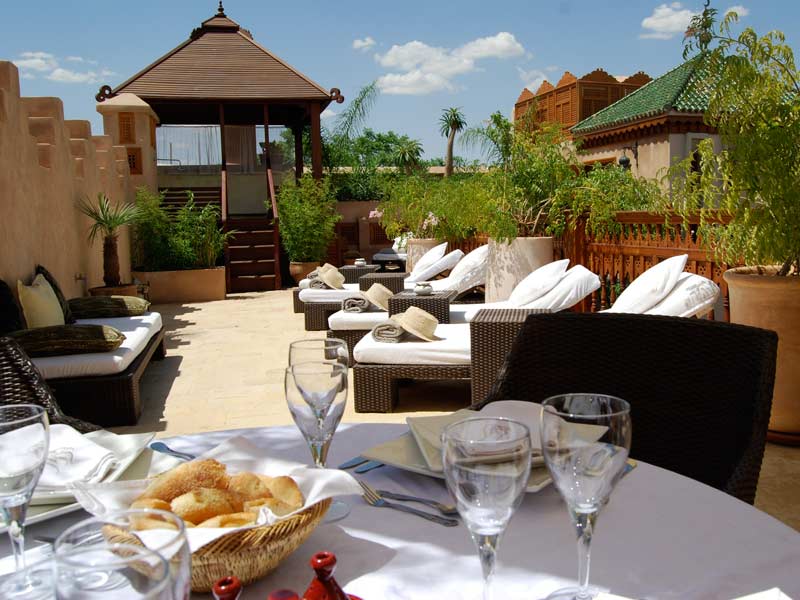 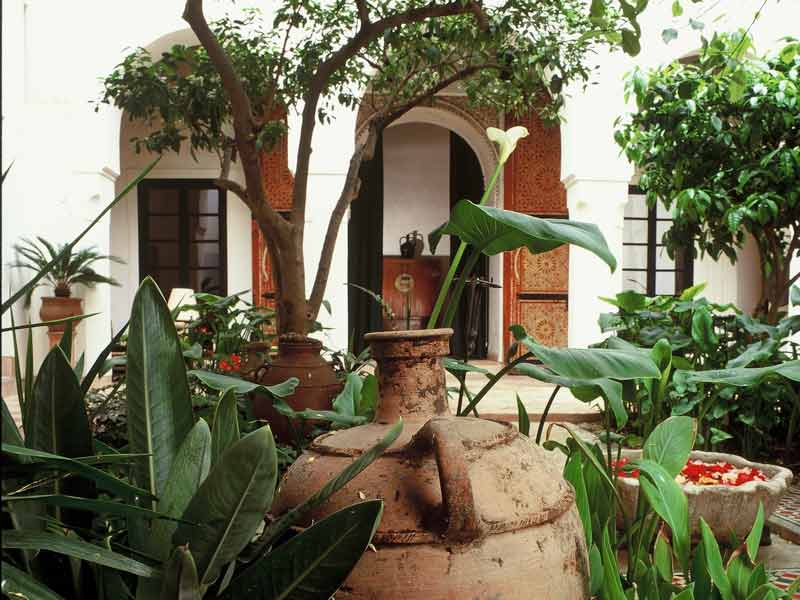 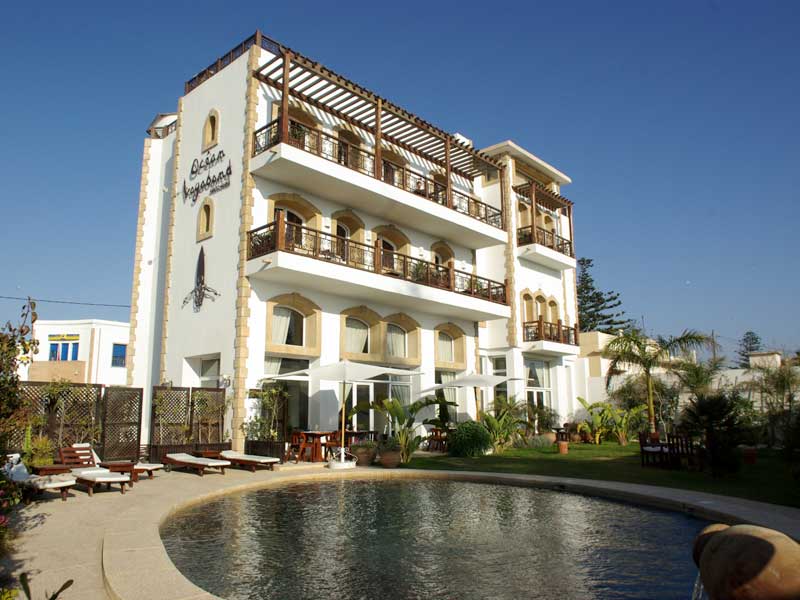